Julian joined the WWC back in 1991, fresh from working in Bordeaux, Burgundy, and The Languedoc.

Having been given a bottle of 50 year old whisky by company founder Bob Wright (instead of a pay rise) Julian was set on the path of becoming a whisky collector and well as a wine expert.

In 1995, after passing both parts of his WSET Diploma, he won scholarships to the Languedoc, Australia (with BRL Hardy) and California (with the Wine Institute of California).

Bob and Eileen not wanting to loose such talent (his words!) made him a junior partner in 1996. Since the passing of Mr Wright in 2012, Julian assumed full control.

He’s been all over having completed wine trips to Argentina, Chile, South Africa, Germany, Portugal and France.  Having first started going to the Hebridean isle of Islay when he was 10, one could say he is somewhat of an aficionado of Islay’s many fine whiskies. With his passion for whisky, and in recognition of his work in the industry, Julian was appointed a ‘Keeper of the Quaich’ by the Scotch Whisky industry in 2005.

Having been here over 25 years, he knows a thing or two, be it classed growth Bordeaux or a new gin on the market.  Don’t get him doing his “Basil Fawlty” impression or talking about his vast whisky collection. 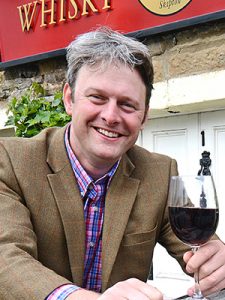 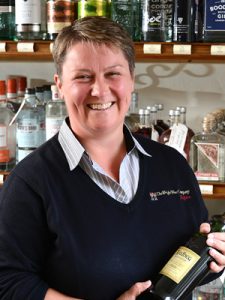 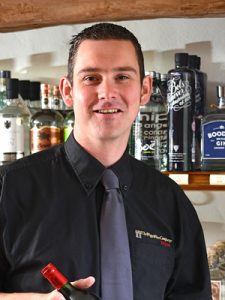 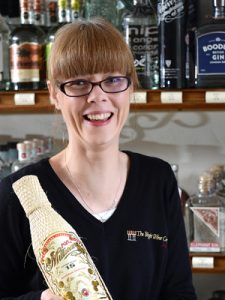 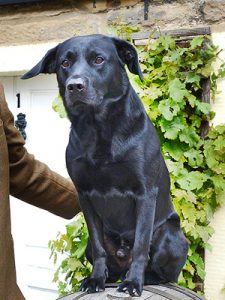 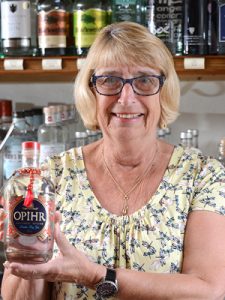